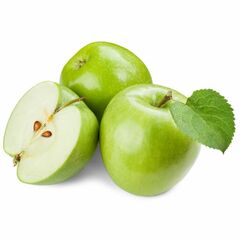 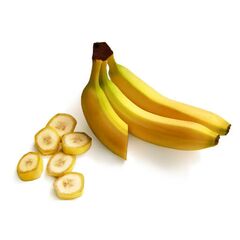 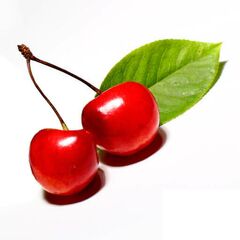 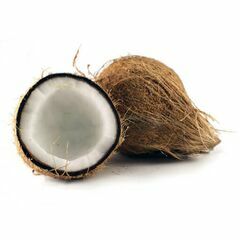 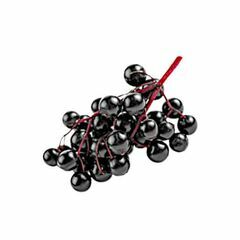 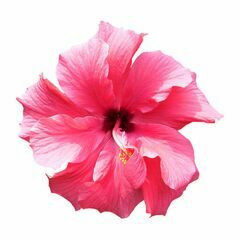 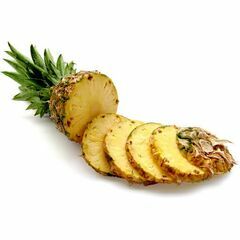 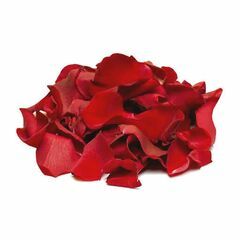 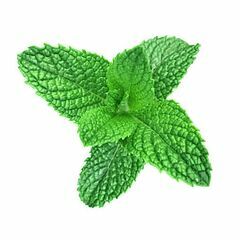 Spearmint
This is how to do it:

Write your own Review
by Julie Burns
Tried it for the first time this evening. Delicious! The smell is amazing. Hope it helps drop the pounds.
by Marie Leclerc
This is my new favourite. The smell is wonderful and the taste is amazing. I will definitely order more and in a bigger size next time. I’m so happy I found Tealyra after they closed all the David’s tea. I started to drink tea recently to help me drink more water and it’s working because I love the taste and I always want more. I ordered a nice steeper for loose leaf tea on Amazon and found Tealyra on Google. I’m all set now!
by Jeanne
Very lovely tea. A very nice light taste to it smells wonderful.
by Maria L
What a wonderful smell and taste! Love it ... just started drinking it yesterday, not sure about the weight loss effect yet ...
See all 11 reviews
by Bridgettleah
Super excited to have found Tealyra last month when I went to reorder the Teavana Weight-2-Go I had been drinking (24 ounces per day., minimum) for 4 years, only to realize Starbucks has shutdown Teavana almost entirely after their acquisition. Frantic Google search of the ingredients in Teavana brought me to the Tealyra Berry Rose Slenderize. Tried a small bag. Noticed it seemed mintier than the Teavana, but otherwise the ‘notes’ were the same. After I reordered (a pound) I’ve already started not tasting the mint - same as when I was with Teavana. I wish now I’d found the Tealyra sooner as I think I actually love the taste more.
by Bhav P
Nice tasting tea. Yet to see the benefits..
by Wendy Taylor
I LOVE THIS TEA! Not only does it taste wonderfully, but it helps curb your appetite and slims you down. I'm on my 5th bag.
by Shan-Cai
i placed another order i love it

by Deborah Gulley
I bought this tea some time ago but only tired it yesterday. I should've tried it long before because it actually does stave off appetite and it tastes good, also.
by Esthy
I am buying my second batch. Unbelievable this tea makes me stop picking food. I love the smell and the taste. I love tea period!!
by Tatyana
I purchased this tea based on the reviews and Ingredients, however, in the bag that I received I never found any whole raspberries or coconut chips or sultanas or Cherry pieces...